Forward Van Lines specializes in providing outstanding moving services to the state of Arizona. With full coverage in Tucson, Mesa Phoenix our professional services include interstate, local and international moves into and from Arizona.Arizona is noted for its desert climate in its southern half, with very hot summers and mild winters. The northern half of the state features forests of pine, Douglas fir, and spruce trees; the Colorado Plateau; some mountain ranges (such as the San Francisco Mountains); as well as large, deep canyons, with much more moderate summer temperatures and significant winter snowfalls. 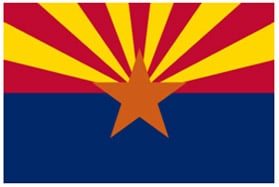 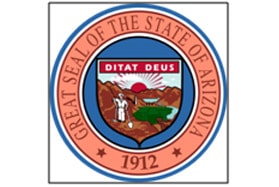