Moving from Florida to California

Forward Van Lines moving company specializes in providing moving services to the state of Florida to California. With full coverage from San Diego in the south, Los Angeles and to the bay in the north, our professional services include interstate, local and international moves into and from California. What is now California was first settled by various Native American tribes before being explored by a number of European expeditions throughout the 16th and 17th centuries? It was then claimed by the Spanish Empire as part of Alta California in the larger territory of New Spain. 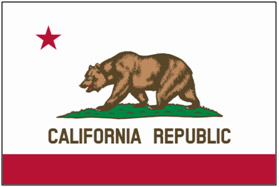 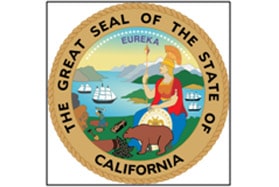