Forward Van Lines specializes in providing outstanding moving services to the state of Connecticut. With full coverage in Stamford, Westport&Hartford and throughout the entire state our professional services include interstate, local and international moves into and from Connecticut.Connecticut’s first European settlers were Dutch. They established a small, short-lived settlement in present-day Hartford at the confluence of the Park and Connecticut rivers, called Huys de Goede Hoop. Initially, half of Connecticut was a part of the Dutch colony, New Netherland, which included much of the land between the Connecticut and Delaware rivers. 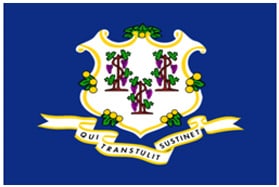 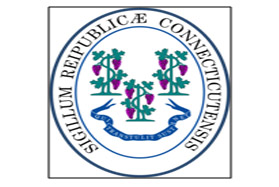