Forward Van Linesspecializes in providing outstanding moving services from and tomajor cities of Hawaii. Hawaii is the 50th and most recent U.S. state to join the United States, having joined the Union on August 21, 1959. It is the only U.S. state located in Oceania and the only one made up entirely of islands.It is the 8th-smallest, the 11th-least populous, but the 13th-most densely populated of the 50 U.S. states. Hawaii’s ocean coastline is about 750 miles long, which is fourth in the United States after those of Alaska, Florida and California. 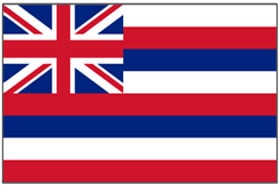 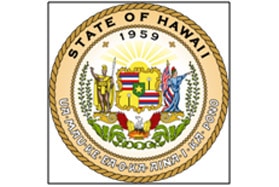