Forward Van Linesspecializes in providing outstanding moving services to and from major cities Idaho, with full coverage to Boiseamong other cities throughout the state. Idaho is a state in the northwestern region of the United States. Idaho is the 14th largest, the 39th most populous, and the 7th least densely populated of the 50 United States.In addition, Idaho is one of only two places in the world where star garnets can be found in any significant quantities, the other being India. 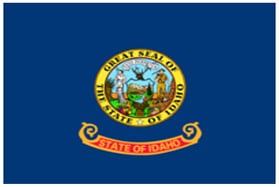 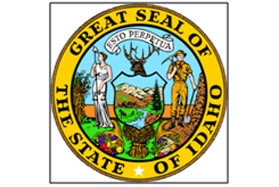