Forward Van Linesspecializes in providing outstanding moving services to and from Iowa, with coverage to Iowa City and Davenport among othercities.Iowa is a U.S. state in the Midwestern United States, a region sometimes called the “American Heartland”.In the latter half of the 20th century, Iowa’s agricultural economy made the transition to a diversified economy of advanced manufacturing, processing, financial services, information technology, biotechnology, and green energy production. 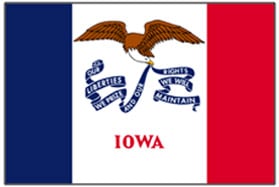 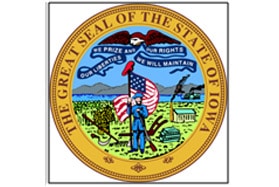