Forward Van Linesspecializes in providing outstanding moving services to and from Kansas, with full coverage in Kansas City, Wichitaand throughout the rest of the state.Kansas is the 15th most extensive and the 34th most populous of the 50 United States.The tribe’s name is often said to mean “people of the wind” or “people of the south wind,” although this was probably not the term’s original meaning. Residents of Kansas are called “Kansans”. For thousands of years, what is now Kansas was home to numerous and diverse Native American tribes. 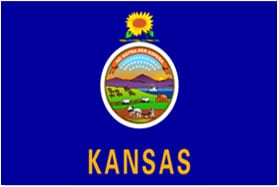 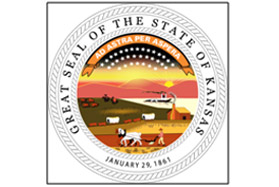