Forward Van Linesspecializes in providing outstanding moving services to and from Louisiana, with coverage from New Orleans to Shreveport among othercities.Louisiana was named after Louis XIV, King of France from 1643 to 1715. When René-Robert Cavelier, Sieur de La Salle claimed the territory drained by the Mississippi River for France, he named it La Louisiane, meaning “Land of Louis”.Once part of the French Colonial Empire, the Louisiana Territory stretched from present-day Mobile Bay to just north of the present-day Canadian border, and included a small part of what is now southwestern Canada. 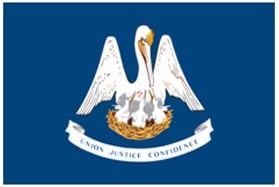 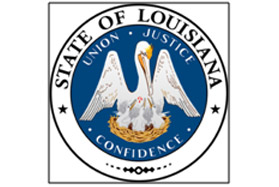