Forward Van Linesspecializes in providing outstanding moving services to and from Maine, with coverage from Portland to Augusta among othercities throughout the state.Maine is both the northernmost and easternmost portion of New England. It is known for its scenery—its jagged, mostly rocky coastline, its low, rolling mountains, its heavily forested interior, and picturesque waterways—as well as for its seafood cuisine, especially lobster and clams. 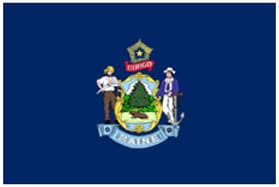 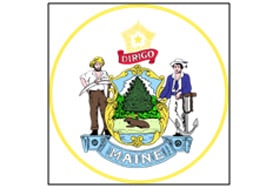