Forward Van Linesspecializes in providing outstanding moving services to and from Michigan, with coverage from Detroit, Ann Arbor and South Bend.Michigan is the only state to consist of two peninsulas. The Lower Peninsula, to which the name Michigan was originally applied, is often noted to be shaped like a mitten. The Upper Peninsula (often referred to as “the U.P.”) is separated from the Lower Peninsula by the Straits of Mackinac, a five-mile (8 km) channel that joins Lake Huron to Lake Michigan. 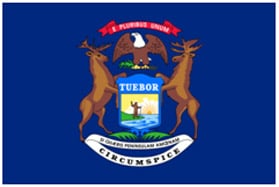 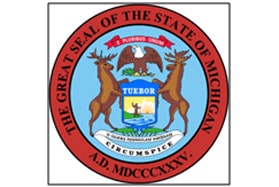