Forward Van Linesspecializes in providing outstanding moving services to and from Nebraska, with coverage from Lincolnand Omaha.The state is crossed by many historic trails, and was explored by the Lewis and Clark Expedition. The California Gold Rush brought the first large numbers of non-indigenous settlers to the area. Nebraska became a state in 1867.The climate has wide variations between winter and summer temperatures, and violent thunderstorms and tornadoes are common. 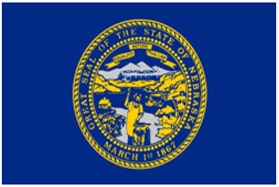 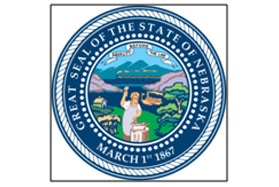