Forward Van Linesspecializes in providing outstanding moving services to and from New Jersey. With having an official branch office in Maplewood we provide coverage fromHoboken, Caldwell the AC and the rest of the state.In the 19th century, factories in cities such as Camden, Paterson, Newark, Trenton, and Elizabeth helped to drive the Industrial Revolution. New Jersey’s geographic location at the center of the Northeast megalopolis, between Boston and New York City to the northeast, and Philadelphia, Baltimore, and Washington, D.C., to the southwest, fueled its rapid growth through the process of suburbanization in the 1950s and beyond. 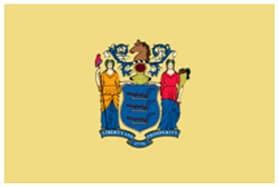 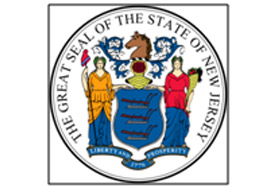