Forward Van Linesspecializes in providing outstanding moving services to and from New Mexico, with coverage from Albuquerque, Santa Feand Farmington.New Mexico, or Nuevo México in Spanish, is often incorrectly believed to have taken its name from the nation of Mexico. However, New Mexico was given its name in 1563, and again in 1581, by Spanish explorers who believed the area contained wealthy Indian cultures similar to those of the Mexica (Aztec) Empire. 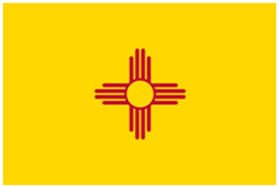 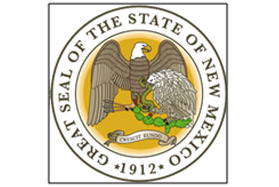