Forward Van Linesspecializes in providing outstanding moving services to and from New York, with coverage fromNYC & all 5 boroughs, Alban, Rochester and the rest of the state.New York City alone makes up over 40 percent of the population of New York State. Two-thirds of the state’s population lives in the New York City Metropolitan Area, and nearly 40% live on Long Island. Both the state and New York City were named for the 17th century Duke of York, future King James II of England. 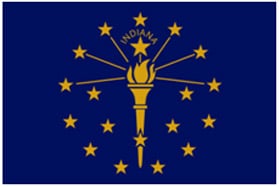