Forward Van Linesspecializes in providing outstanding moving services to and from North Carolina, with full coverage fromWilmington,Raleighand Charlotteamong the rest of the state.North Carolina is composed of 100 counties. North Carolina’s two largest metropolitan areas are among the top ten fastest-growing in the country: its capital, Raleigh, and its largest city, Charlotte. In the past five decades, North Carolina’s economy has undergone a transition from reliance upon tobacco, textiles, and furniture-making to a more diversified economy with engineering, energy, biotechnology, and finance sectors. 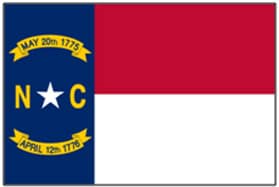 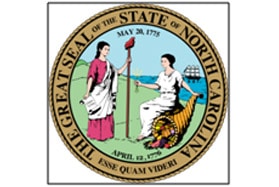