Forward Van Linesspecializes in providing outstanding moving services to and from Ohio, with full coverage in Columbus, Clevelandand throughout the rest of the state.The name “Ohio” originated from Iroquois word ohi-yo’, meaning “Great River” or “Large Creek”. The state, originally partitioned from the Northwest Territory, was admitted to the Union as the 17th state on March 1, 1803. Although there are conflicting narratives regarding the origin of the nickname, Ohio is historically known as the “Buckeye State” (relating to the Ohio buckeye tree) and Ohioans are also known as “Buckeyes”. 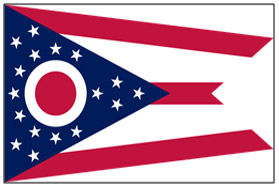 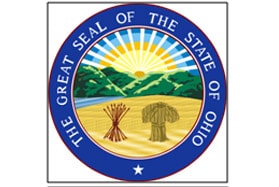