Forward Van Linesspecializes in providing outstanding moving services to and from Rhode Island, with full coverage in Providence, Warwick to Newportand throughout the rest of the state.Rhode Island was the first of the original Thirteen Colonies to declare independence from British rule, declaring itself independent on May 4, 1776, two months before any other colony. The state was also the last of the thirteen original colonies to ratify the United States Constitution. 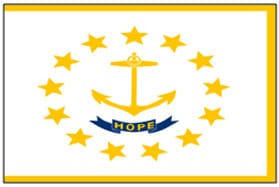 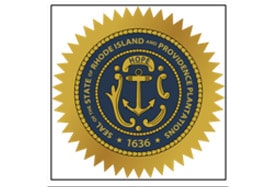