Forward Van Linesspecializes in providing outstanding moving services to and from South Dakota, with full coverage fromColumbia, Greenville to Charleston.South Carolina was the first state to ratify the Articles of Confederation. It was the 8th state to ratify the U.S. Constitution on May 23, 1788. South Carolina later became the first state to vote to secede from the Union which it did on December 20, 1860. It was readmitted to the United States on June 25, 1868. 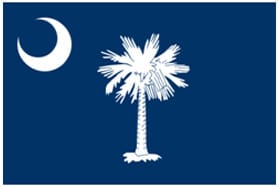 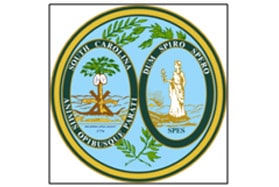