Forward Van Linesspecializes in providing outstanding moving services to and from Tennessee, with full coverage in Memphis, Nashville to Johnson Cityand throughout the rest of the state.Tennesseewas the last state to leave the Union and join the Confederacy at the outbreak of the U.S. Civil War in 1861. Occupied by Union forces from 1862, it was the first state to be readmitted to the Union at the end of the war. 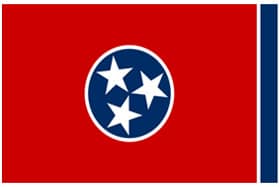 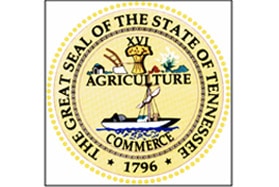