Forward Van Linesspecializes in providing outstanding moving services to and from Texas, with full coverage in Austin, Dallas, &Houstonand throughout the rest of the state.One Texas industry that thrived after the Civil War was cattle. Due to its long history as a center of the industry, Texas is associated with the image of the cowboy. The state’s economic fortunes changed in the early 20th century, when oil discoveries initiated an economic boom in the state. With strong investments in universities, Texas developed a diversified economy and high tech industry in the mid-20th century. 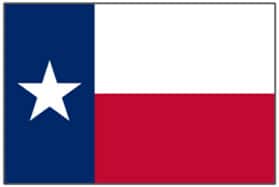 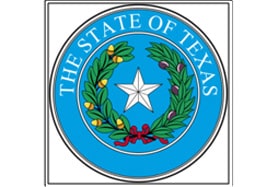