Forward Van Linesspecializes in providing outstanding moving services to and from Vermont, with full coverage in Burlington, & Montpelier and throughout the rest of the state.Vermont is the leading producer of maple syrup in the United States. The state capital is Montpelier with a population of 7,855, making it the least populous state capital in the country.Vermont’s most populous city is Burlington, with a 2013 population of 42,284, which makes it the least populous city in the United States to be the largest city within a state. Burlington’s metropolitan area has a population of 214,796. 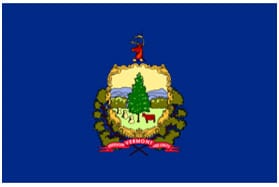