Forward Van Linesspecializes in providing outstanding moving services to and from Virginia, with full coverage in Virginia Beach, Richmond & Roanokeand throughout the rest of the state.Virginia was one of the 13 Colonies in the American Revolution and joined the Confederacy in the American Civil War, during which Richmond was made the Confederate capital and Virginia’s northwestern counties seceded to form the state of West Virginia. Although the Commonwealth was under single-party rule for nearly a century following Reconstruction, both major national parties are competitive in modern Virginia. 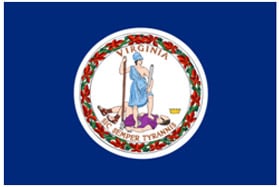 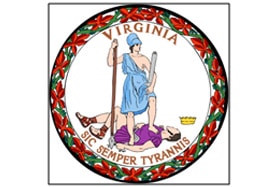